There I said it. I have Impostor Syndrome.

What is it? Well, here’s two definitions:

Impostor syndrome (also spelled imposter syndrome, also known as impostor phenomenon or fraud syndrome) is a term coined in the 1970s by psychologists and researchers to informally describe people who are unable to internalize their accomplishments. (Wikipedia)

Impostor syndrome can be defined as a collection of feelings of inadequacy that persist even in face of information that indicates that the opposite is true. It is experienced internally as chronic self-doubt, and feelings of intellectual fraudulence. (CalTech)

Today at Barcamp Philly 2015, Briana Morgan and Amanda Clark had a great talk on the syndrome. Briana, who is a scholar, has been doing extensive research on the topic. (Here is the link to their presentation)

In their talk, Amanda and Briana talked about how based on studies, women tend to suffer from the syndrome more than men. But these studies are in fact flawed, because they studied women in fields where men for eons have been dominant. I’d like to see a study done where men are studied as well. I’m sure we’ll find that many men, myself included suffer too.

Another well-known point is that many accomplished actors have felt the effects Impostor Syndrome as well. (Google Result)

Like many other psychological phenomena, it has the power we lend to it. As long as you don’t let it paralyze you, imposter syndrome can be a harbinger of growth rather than disaster. Some people even consider it downright motivational. (Briana’s Technical.ly Philly post on the syndrome)

So, as I stated at the beginning, I suffer from Impostor Syndrome. I often feel that I’m not as qualified as my peers, even though I am. When I get praise from my mentors and peers for my knowledge, it feels strange and undeserved. I think a big part of Impostor Syndrome is a morale and self-image thing than anything else. I also think that I’m so used to giving compliments that when I get some myself, it feels strange.

A big part of Impostor Syndrome, or at least my version, is that other people appear to be more accomplished then you , so you feel like you don’t fit in and are in some ways “less” then they are. Often this isn’t the fact. In reality you are just as qualified as your peers. I also think that, at least in my case, since I can’t see inside their heads, what appears on the outside as confidence and expertise, might be a just a front for the same feelings that I have.

All in all, I think we’d all be surprise to learn that many of our friends and colleagues might in fact have the same feelings as we do. It’s not a bad thing, but recognizing that you feel this way and talking about it and dealing with it is key to being successful. That’s why I’m so open about it.

Do you suffer from Impostor Syndrome? How do you deal with it?

Seth Goldstein is the Principal Creative Director of Goldstein Media LLC, an interactive marketing agency based in Bucks County, Pennsylvania. In addition to his work with Goldstein Media, he is also the Chief Marketing Officer for My Sensory Locations, a location-based application for the Special Needs community, VP of Web and Social for PhillyTech.co, Social Media Manager for SWGPromo.com, and Editor and Chief of PhillyTech.org Netcast Network. Seth is a very busy man and that’s how he likes it.

This post originally appeared on Medium I’ve always been into business cards. Since I was young, I always had a business card for some little business I was doing. I always saw the value in having my contact info available to hand out. Fast forward 20 years. I’m involved in 5 businesses, many at a… 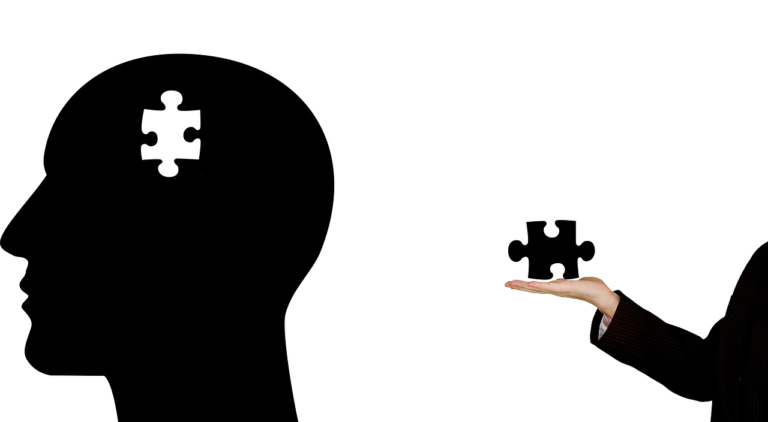 (This post originally appeared on Medium) Many of you know that I’m the Chief Marketing Officer for My Sensory Locations. MSL, as it’s known, is a location based app for the special needs community, which allows those with disabilities, both mental and physical, to know what to expect when they are heading out to a…

This post was originally posted on Medium. Sony Pictures was hacked. Terrorist threats were made. Now a dumb comedy about two journalists trying to kill the North Korean leader isn’t being shown because of threats of terrorist attacks. The group, the Guardians of Peace (ironic name isn’t it?), seems to have gotten their sponsorship from… 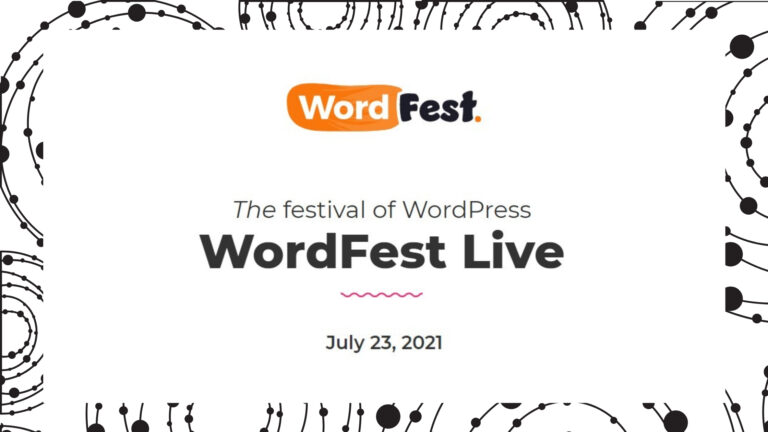 To this moment in time, I still can’t believe the team over at Big Orange Heart did the second Wordfest in 6 months. The first one was in January and was excellent. The other one was on Friday (July 23rd) and was even better. I was glad that Goldstein Media was able to be a…