With the inauguration of President-elect Donald Trump less than a month a way, activists undoubtedly are gearing up to protest. There are calls on social media for massive protests during Trump’s inauguration. If you’re planning on going out and making your voice heard, as is your right, here are some important security apps that you should have on your phone.

Do you have a suggestion for a good app to add to this list. Please go to this form and fill out your pick. 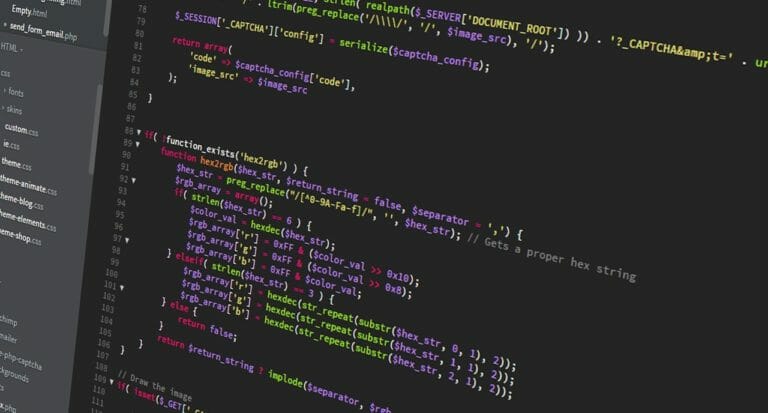 I’ve been doing web design, web development, and digital marketing for more than 10 years. Of the years I’ve done a number of different methods to host my clients’ sites. In the beginning I would have them pick up cheap hosting and they would manage that relationship. As time went on, the cheap hosting acted… 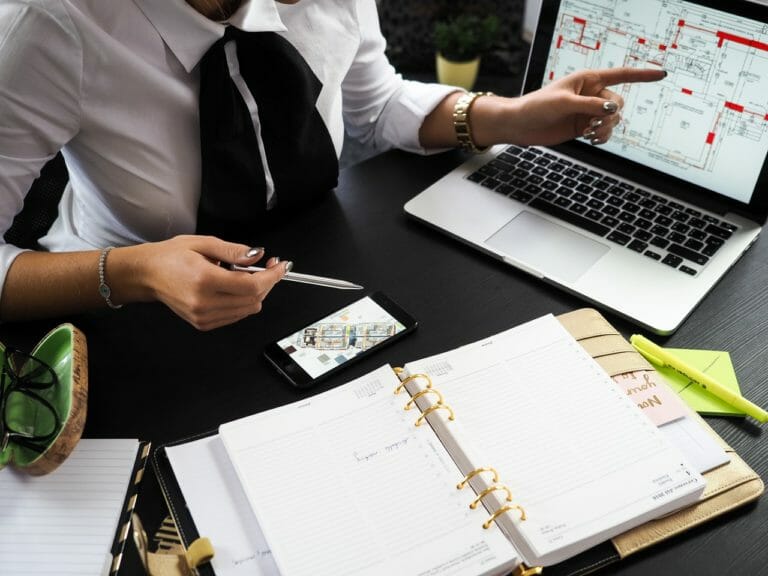 Thursday morning, I got a connection request from a person. Nothing quite out of the ordinary there. But in her connection message she very nicely asked something. She asked me if she could pitch me her services. Yes… before connecting she took the approach to make her intentions known. She did it respectfully and the…

Blogging can at times be a tedious task. It can be a real bear when ideas for topics don’t come easily. Yet even with the clear obstacles, there is a power to blogging, which no other Social Media platform can’t provide. You own and control your content. You own the discussion. You control the conversion funnel….

I’m finally getting a chance to take a solo trip. Albeit to visit my parents at their home in Weston, VT. Still it’s going to give me a brief break from the craziness at home. Aside from the 5+ hour drive to get there, I seriously can’t wait. I’ll post photos from my travels when…

This hasn’t been the first time I’ve gotten an email like this, but hopefully it’ll be the last. About a month ago, the copyright compliance department at Getty Images wrote me an email and sent a letter claiming that one of the images that they represent was being used on my blog illegally. Not knowing…