There’s been a lot of animosity surrounding statues lately. And in many cases rightfully so.

Christopher Columbus statues across the country are coming down or being boxed up, in a case of Philadelphia.

It is a time of reckoning about our past in this country. Symbols of oppression and hate need to come down.

But this is where I have trouble. I’m a history buff. I was a history major in college, along with journalism. I grew up going to see Civil War battlefields with my dad. I grew up amongst the remnants of the American Revolution.

Our past is spotty. There is no arguing that. I agree with taking down statues whose only reason is to remind people of white power and racism.

But I get concerned when history gets erased.

Being Jewish the Holocaust is burned into my brain at an early age. There are many who want to erase that past, but there are many reasons why we should not and cannot. But this post isn’t about that past. It’s about America’s history.

Today in the New York Times there was an excellent article about the statues coming down across the country. The author made a good point. Put many the statues in museums with documents detailing why they’re not erected outside anymore and about the history of these people. So that we can learn from the past, not erase it.

When some people in Philadelphia turned up with bats and firearms to protect a Christopher Columbus statue, we know we’ve got a problem. That’s taking your heritage way too far.

It’s a statue. If anyone knows a good Italian family, you know you can’t take that culture away from them. Nor would you want to.

Yet I’m the same breath, I struggle with taking down statues especially at historic places, like Gettysburg and other battlefields. I feel like the statues help explain what happened on these hallowed grounds. But having a Robert E. Lee statue from the 1950s in downtown Richmond is inappropriate.

Having Confederate statues in our nation’s capital building is ridiculous.

I’m not saying destroy these monuments. I’m saying put them somewhere where we can learn about the history behind the people depicted.

I guess where I stand is, take down these monuments, but preserve them so we can learn from them — our past. 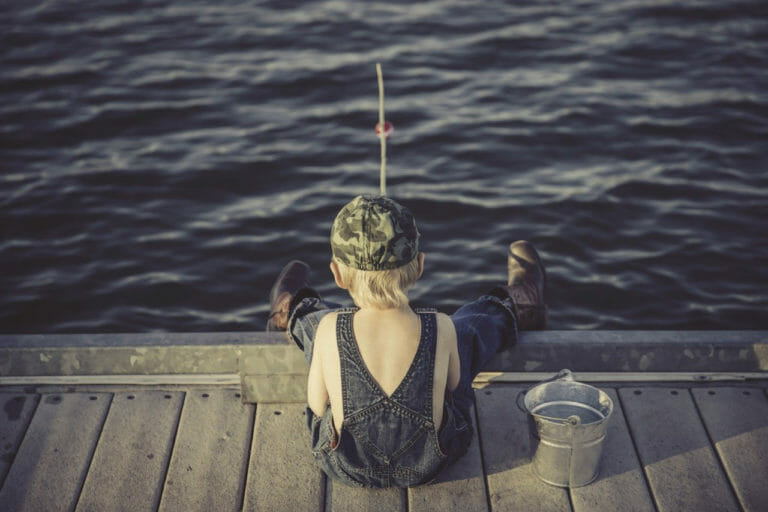 Teaching your clients how to fish after you build them a website is very important. They might still turn to you to do most updates, but they should have a sense of what goes into updating and keeping their site functional. With WordPress there is no reason why the client can’t have some type of…

Originally posted on Most people by now have heard of the Dakota Access Pipeline (DAPL), which crosses through Sioux tribal lands in North and South Dakota. The protests and the issues surrounding the pipeline have occupied increasing space even in the mainstream media. Yet, DAPL isn’t an isolated issue. There are pipeline projects going on… 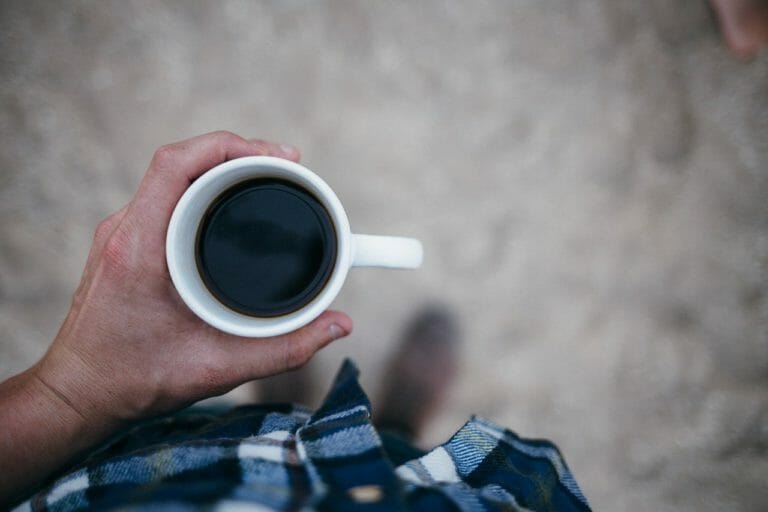 Like most people, I don’t love Mondays. I know, I know, Mondays are just another day in the week. But there is something about coming off of two days that are structured differently (aka the weekend), that make Monday tough. It has to do with getting back into the routine of the week and making…

Going to WordCamps (conferences that are focused on the WordPress CMS) is always a lot of fun. When the national WordCamp (WordCamp US) comes around every December it’s gives one a sense of how fantastic this community is. Last year and this year #WCUS (as it’s affectionately known) is in Nashville Tennessee. I wasn’t able…

Originally Posted At With the inauguration of President-elect Donald Trump less than a month a way, activists undoubtedly are gearing up to protest. There are calls on social media for massive protests during Trump’s inauguration. If you’re planning on going out and making your voice heard, as is your right, here are some important security apps that you…