When I started out on Twitter back in 2007/8 I loved the local feel of the site and followed people I knew in real life or in the local area. As Twitter grew in popularity, it got cluttered for me. I began to get followers and followed quite a bit of people back. Now my HOME timeline is so cluttered I can’t use it. I’m “forced” to use lists to navigate Twitter and to be honest, it’s not enjoy able anymore.

Enter Mastodon a year ago. Mastodon was intriguing to me. I had been watching things like Identi.ca (now Status.Net) and GNU Social for years, but they never stuck for me. I love the idea of federation, but even with that you need a community. So a year goes by and the Philly-area crowd gets fed up with Twitter enough to venture to Mastodon. Alex Hillman, of Indy Hall co-working fame, spins up an instance and called it Jawns.Club. Now there’s a community, my community on this new-ish social network that isn’t controlled by corporations and messed up by trolls, yet.

Not Perfect By Any Stretch

Is Mastodon lacking in some respects. Absolutely. Here are just a few things:

But even with the issues, Mastodon is a great place to be. It will never be a “Twitter-killer,” at least not for a while, but it does fill a void.

Oh The Instances. Which One(s) should I choose?

So here’s another issue, each Instance or neighborhood on Mastodon has it’s own flavor, community, and culture. Different topics vary across the federation of servers running instances of Mastodon. How many can one person join? All if they really want to. But, how many can they participate in successfully. I have upwards of 5 accounts on different servers. Finally Jawns.Club hit the spot, because that’s where my community is. But I struggle, because am I missing out on other conversations elsewhere? So because of that, I decided to start my own instance WPSocial.Live for the WordPress community. Hit me up if you want to join.

Some apps let you quietly follow other instances PUBLIC streams, but I haven’t found one that I like, well that works. Also the desktop options are very limited.

So What’s A Person To Do?

Pick an instance, use it for a while, see if the community fits your needs. If not, you can export your followers and move to another instance. You can even leave a “forwarding address” of sorts telling people what instance or neighborhood your part of now. It’s pretty slick.

So jump in and have fun! 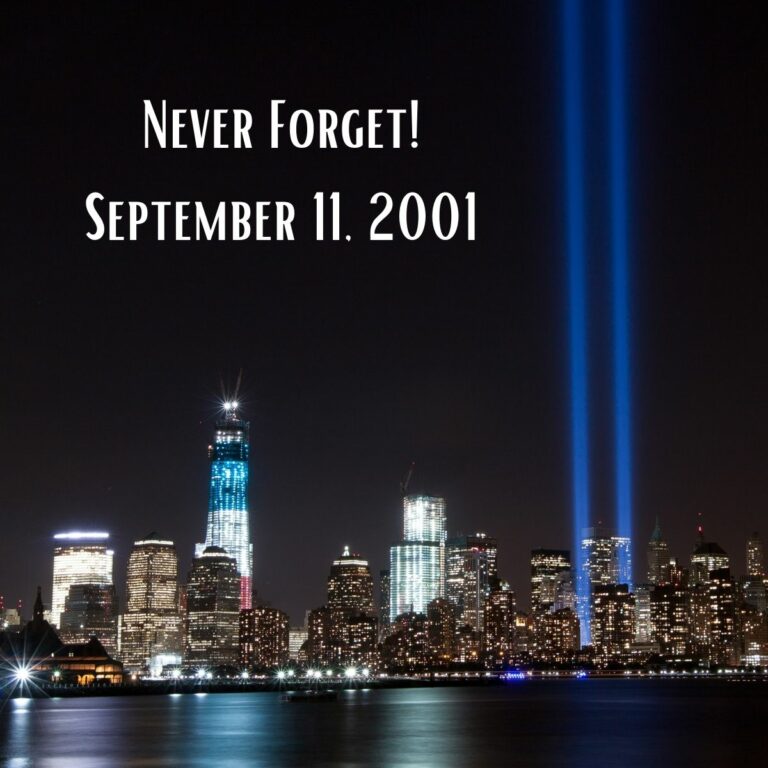 I was going to write my thoughts down in my private journal, but I realized I wanted to share my thoughts publicly. I remember 9/11/01 like it was yesterday. I, like many, can photo-realistically replay the day over and over like a movie in my head. I can’t believe it’s been 20 years. It was…

Blogging can at times be a tedious task. It can be a real bear when ideas for topics don’t come easily. Yet even with the clear obstacles, there is a power to blogging, which no other Social Media platform can’t provide. You own and control your content. You own the discussion. You control the conversion funnel…. 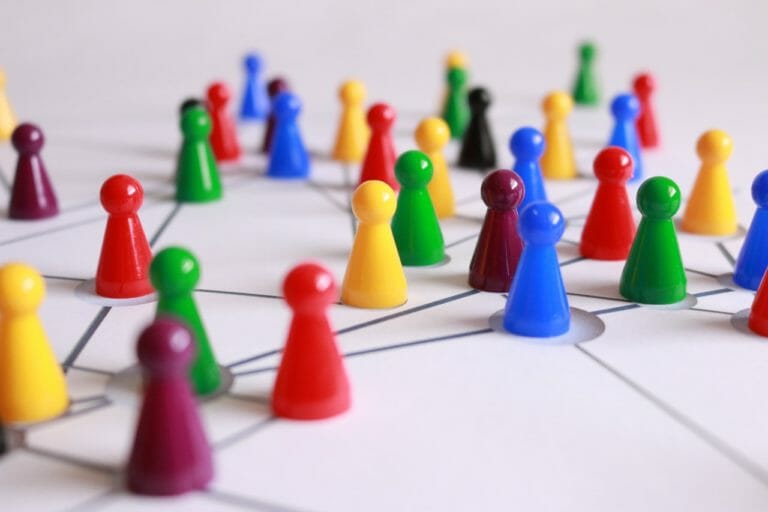 As I’ve said in many of my posts, I’ve been on this entrepreneur journey for 10+ years. It’s had its ups and downs, but it has been, for the most part, a very rewarding experience. During this time, I’ve tried different ventures along side Goldstein Media. Some, like podcasting, have taken off and had good… 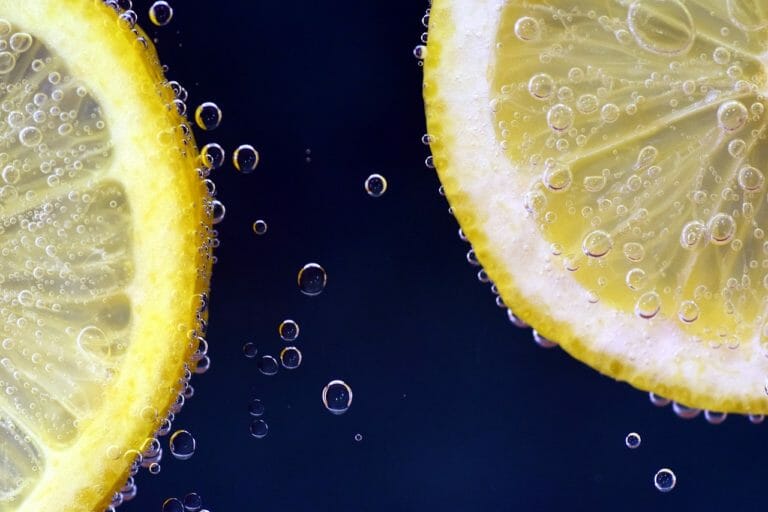 So I’m trying to wake up early to get a jump on the day. Today I managed to get up at 5am and get my morning started. ? I’m a big fan of Amy Landino. She’s a YouTuber, author, and author of two books. The latest being Good Morning Good Life. Where she talks about…

I’ve been coming to WordCamp Lehigh Valley since it started (I think about 4 years ago). It’s a great WordCamp that isn’t in a major metro area. The topics are great and range from User Experience to getting used to the Gutenberg editor to how to manage multiple WordPress sites. The great thing about WordCamps…

[et_pb_section bb_built=”1″][et_pb_row][et_pb_column type=”4_4″][et_pb_text _builder_version=”3.0.92″ background_layout=”light”] Featured Image: Mohamed Hassan on Pixabay A lot has happened personally and professionally for me in 2017. It’s been a while since I’ve blogged on my site and I think bullets are probably the best way to convey my thoughts as of now. So here goes: Personal Trump’s first year…