For years people have been talking about fragmentation on Android, Google’s mobile operating system. They point to the iPhone as the pinnacle of perfection and Android as a “hot mess.”

While fragmentation is an issue. The diversity of the Android ecosystem also has its benefits. Google has just releases three new commercials touting what many of us Android fans already know — diversity is good.

The great thing about these commercials is what they don’t say and instead what they show.

Take a look at the commercials and let me know what you think.

———–
Seth Goldstein is the Principal Creative Director at Goldstein Media, an interactive marketing agency in Doylestown, PA. He is a self-proclaimed Android fanboy and loves his gadgets. Visit GoldsteinMedia.com or his profile site for more information. You can also follow him on Twitter, Google+, LinkedIn, Instagram and Pinterest. 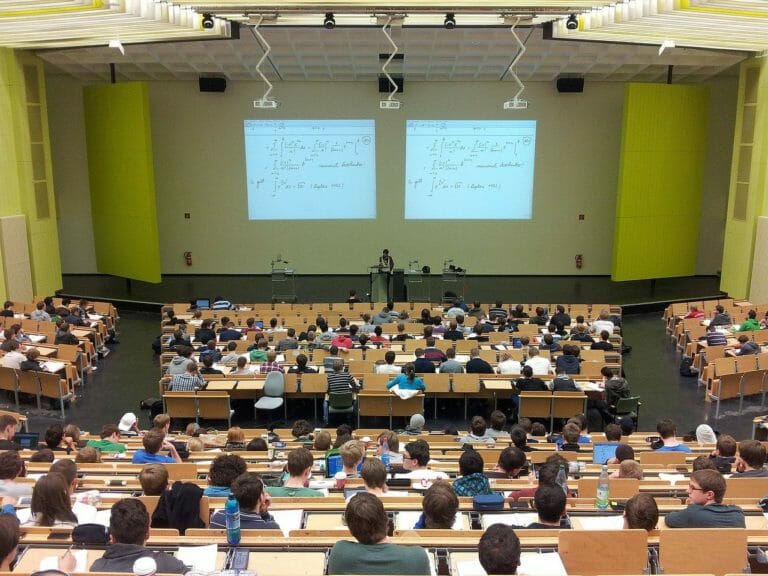 So there is a guy on LinkedIn who announced he is giving a TEDx talk on why he thinks formal education and college is a waste of time and a scam. A pretty provocative stance if you ask me. Jordan Paris likes to position himself as a visionary of how to go about doing business…

This post originally appeared on LinkedIn With the growth of a blogging platform on LinkedIn, and services like Medium that offer alternative place to write and share your insights besides your blog, it is apparent that content marketing, writing, and sharing one’s wisdom is here to stay. The question, for me at least, is where… 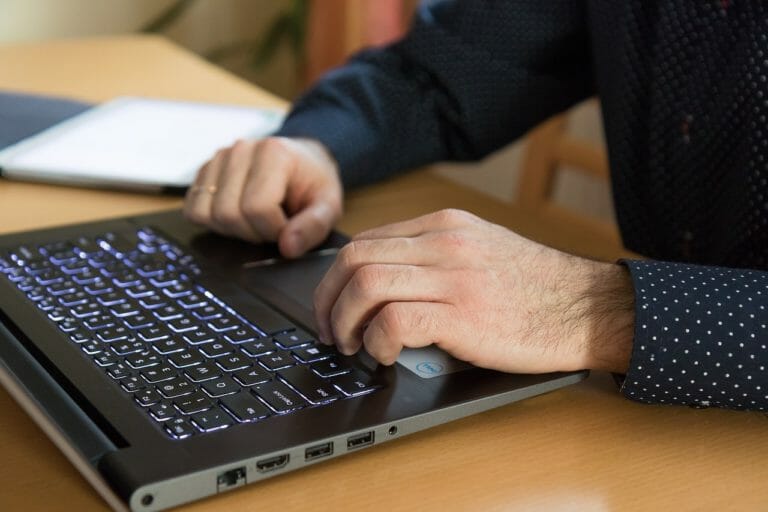 I don’t know how many times I see this, but people misspelling and worst of all not using correct capitalization on LinkedIn. People this site profile acts as an online resume to many. Treat it as such. Proof read, proof read, proof read. And you know what? Have someone else look it over too. Look,…

This post originally appeared on Linkedin on June 12, 2014 Violet Blue posted a rant on ZDNet the other day skewering Google and Google+. Her rant focused mainly on the network’s “Real Name” policy. She was one of the many people who couldn’t use their “Real Name” on the network, because it looked like a…

This post was originally posted on Linkedin on May 31, 2014 Many have prognosticated the end of Google+ with the departure of Vic Gundotra. Others, like myself, have fought this negative viewpoint and feel that Google+ has a long life ahead of it. I’m an avid Google+ user and have been on it from the…

This post was originally posted on Linkedin on 11/25/14 In October, I decided to start a podcast/netcast network called PhillyTech.org. The goal was to bring attention to the Philadelphia Tech/Startup scene, as well as combine some of the random video shows I’ve been doing across the Web. About a month later we’re going strong. We…