Coss Marte, 31, isn’t your typical ex-convict. The former drug kingpin, after spending time behind bars, has turned his health and life around and is now helping other formerly incarcerated people get their new lives in order through exercise.

Coss grew up on the Lower East Side of Manhattan. From an early age he was surrounded by bad influences and before he knew it he was involved in the drug trade.

“I was driving expensive cars, wearing expensive suits, and busy passing my business cards,” Coss said during a TED-X talk he gave in the Hudson, New York. “I even had seven cell phones.”

He ran a team of dozens of well dressed staff who served upper class clients. When he was caught, after being given up by a subordinate, he was sent to prison in 2009. In prison he was told by the prison doctors that he was extremely overweight, had high blood pressure and high cholesterol. The doctors gave him a grim reality check.

“They said that if I didn’t get healthy,” Coss said on a Skype call. “I would probably die in jail. I knew I couldn’t die in prison.”

On his walk back to the cell after being told this, he decided to turn his life around.

“I went back to my cell and immediately started working out,” he said. “After 10 minutes I nearly passed out.”

Gradually, Coss worked his body into shape and eventually trained 20 inmates with a collective 1,000 lbs to lose.

When he was released, four years later and early for good behavior, Coss worked at Goodwill Industries where he met Mike Rothman, the co-founder of Thrillist, who mentored him.

Now 3 years later, Coss is ready to expand Conbody from the one gym they have on the Lower East Side of Manhattan and add a new facility in Midtown Manhattan. In addition to this, Coss and his team have taken Conbody online. 2 ½ months ago he released Conbody Live. An online service that touts “Workout with your favorite ex-con.” For $5 per month you can do just that.

“More than 4,000 people from across the World have signed up and seen results,” Coss said.

He has even licensed out the concept to a team out in Pittsburgh.

Coss’ hope is to help both people trying to lose weight and ex-cons trying to start fresh.

When asked what he would tell fellow ex-cons he gave this advice:

“Be consistent. Do the right things. Everything will work out. Trust the process.”

You can learn more about Coss and Conbody at Conbody.com and Conbodylive.com. Below is his TEDx talk from November 3rd, 2014.

Having grown up in the Bucks County and Philadelphia metro area my whole life, I’ve noticed something. Philly likes to tout how startup friendly it is. But ignores the counties surrounding it. Bucks County has a really blossoming startup and technology scene that has been growing silently for years. Finally a bunch of us have… 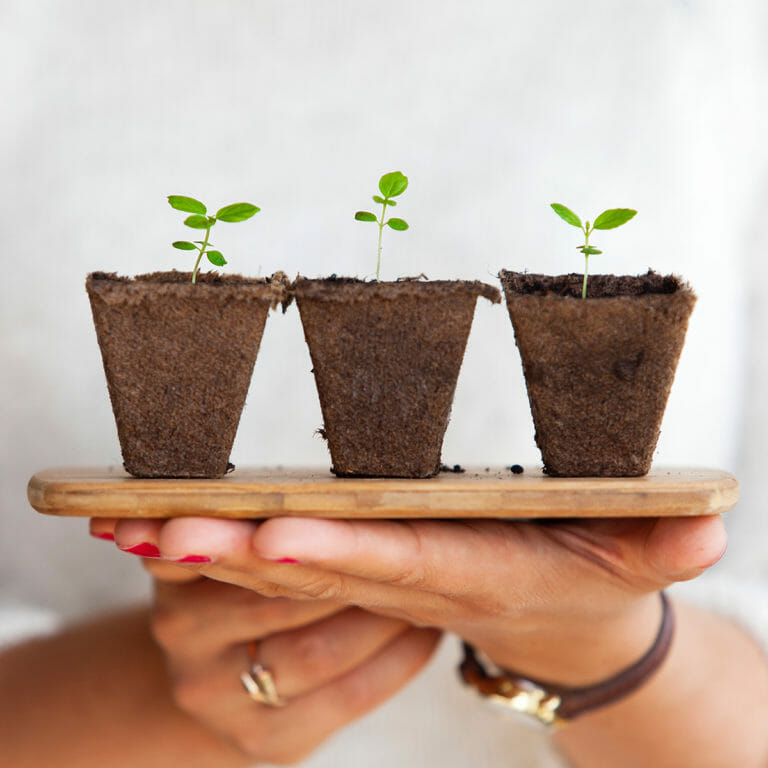 The new decade is off to quite a start. If you’re not following the news you should be and I’ll leave it at that. With all the craziness that is going on right now, you have a choice. You can choose to crawl into a hole and act like the sky is falling, which at… 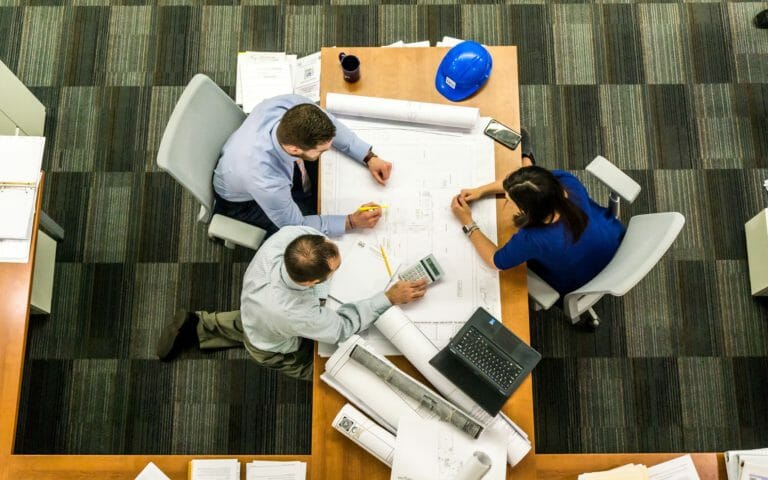 In the 10+ years of running Goldstein Media, I’ve noticed something. Business isn’t something that is static and unchanging. It’s fluid. Every deal, contract, project is different from the last one and any future ones. To be honest, I wish my business wouldn’t throw me curve balls, where I would have revise contracts and agreements….

So off to Vermont for the Labor Day weekend. I hoping to at least get one ride in. Today, we’re on the road so I’m missing a day of cycling. Boo, but cycle 🚴 in Vermont will be fun. Have a safe holiday everyone. 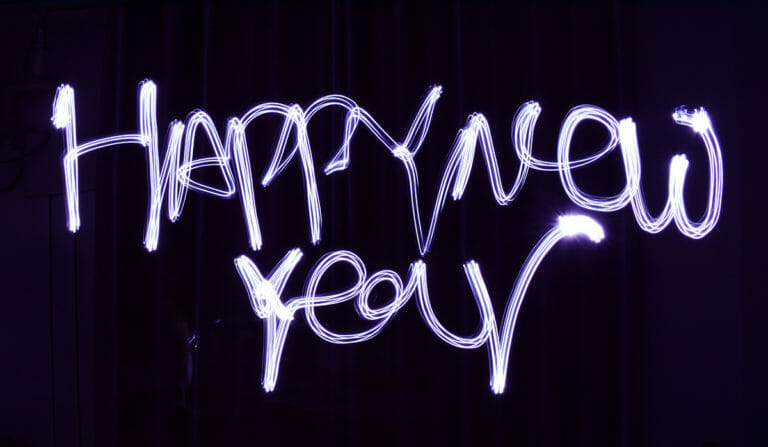 It’s now 2020. Happy New Year, Happy New Decade. Now that we’re done with the holidays, hooray, how are we going to make this new year, new decade different? The typical resolutions are probably made. And you might already be breaking them. But setting up goals for the year to meet are different. These goals…