Avid social media engager, Return on Relationship evangelist, and brand strategist only hits the top of the iceberg when you’re talking about Ted.

I first met Ted at the 140 Characters Conference at the 92nd Street Y in New York City close to 5 years ago. The conference put on by Jeff Pulver, one of the founders of Vonage, highlighted some of the biggest names on Twitter. Ted was, and still is, one of them. At the event, I was lucky enough to talk with Ted for a while and immediately started to follow his adventures on social media — the rest is history.

The Age Of Influence

Ted is the author of many books including Return on Relationship

, How to Look People in the Eye Digitally by Rubin, Ted (2015) Paperback

, and his newest book The Age of Influence: Selling to the Digitally Connected Customer

I got a hold of his latest book. Right away I was engrossed in the book. It’s full of practical tips and tricks, as well as some great examples of execution of strategies and some great stories to top it off.

If anyone knows or has followed Ted, you see he’s a storyteller. Having coined the term Return on Relationship and subsequently the hashtag #RonR, Ted lives and exemplifies it.

As with many books on social media, Ted addresses the fear that many companies have with the medium and not having complete control over what is said. Also, the fear of anything new plays a big part in holding back both companies and individuals.

“Several things are holding both individuals and companies back from growing their influence, but chief among them is fear of the social dynamic…

“People naturally hold back when faced with something new or challenging. We’re creatures of habit; we’re uncomfortable with change.”

Ted goes onto explain that with all this new technology, people are, more than ever, faced with constant change and new things.

An important talking point that Ted touches on in his book as well as in life is how companies should deal with social media and their employees. He believes that heavy-handed social policies don’t help, but rather hinder influence and brand recognizability.

“We need to train people on how to use social platforms… effectively, and not be stupid on social channels. [E]mployees need to be taught an understanding of the upsides and downsides. [Companies] need to be clear on privacy issues and consequences.”

Ted has a clear message in his book. Social media and technology are here to stay. Not embracing this technology will only be detrimental to companies and individuals if wholeheartedly adopted.

At 118 pages, The Age of Influence is a perfect weekend book. Chock full of priceless information and tips, this book needs to be required reading for anyone venturing out onto social media and trying to build a brand.

In my line of work I’m very lucky to get to meet some amazing people. Business owners, entrepreneurs, celebrities and Internet celebrities – all kinds of people. One such individual is Ebong Eka.

When you spend close to $1,000 on a smart phone you need a case.What better a way to protect your phone and accessorize it at the same time. One of the best ways is to get a cool case. Carved makes custom and unique wood cases with cool designs for all types of smart phones…. 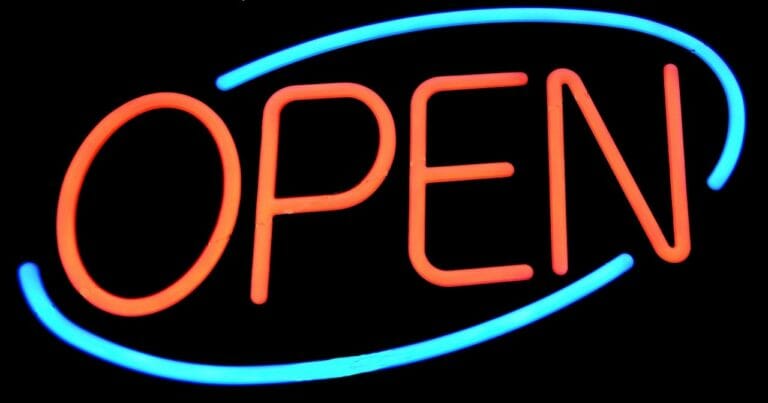 A colleague of mine on LinkedIn, just posted his thoughts on Small Business Saturday and how it’s a bit disingenuous. Jason’s take is that what is one day to celebrate small business, when we should be patronizing the small businesses year round. To a point I agree, but as the conversation got bigger in the…

Over the last few weeks I’ve been testing and mostly crashing the GP Toy’s F2 Black Aviax Drone. Running about $40 USD on Amazon (more for the one with the HD camera), the Aviax is a great entry-level UAV for enthusiasts to learn how to fly. The Aviax is surprising durable, unless you get…

In October, Jay Baer sent me a review copy of his new book he wrote with Daniel Lemin called Talk Triggers . This book is an essential book for any marketing department, student studying marketing in college, and any business owner who is trying to set their business apart from the competition. Employing the revolutionary…

Last night a friend of mine posted on Facebook that her Android phone wouldn’t let her login. She said she called Verizon and and the customer service representative told her that the ONLY thing she could do was to exhaust her login attempts and have the phone erase all the data and start over. I…